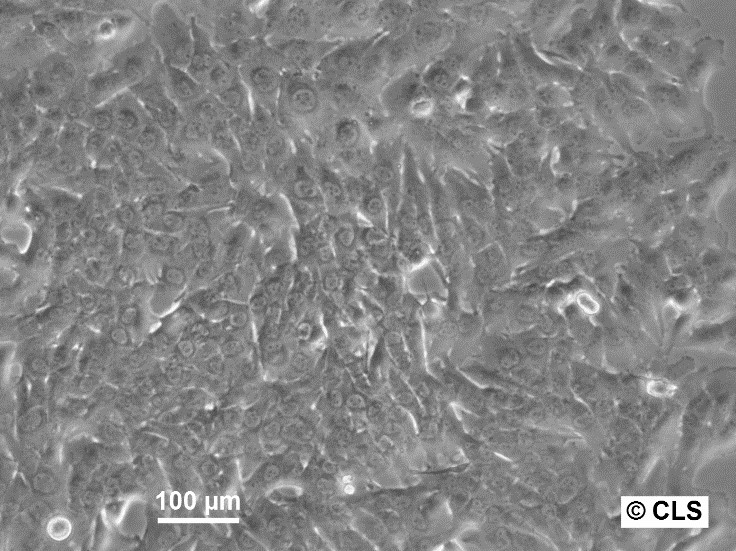 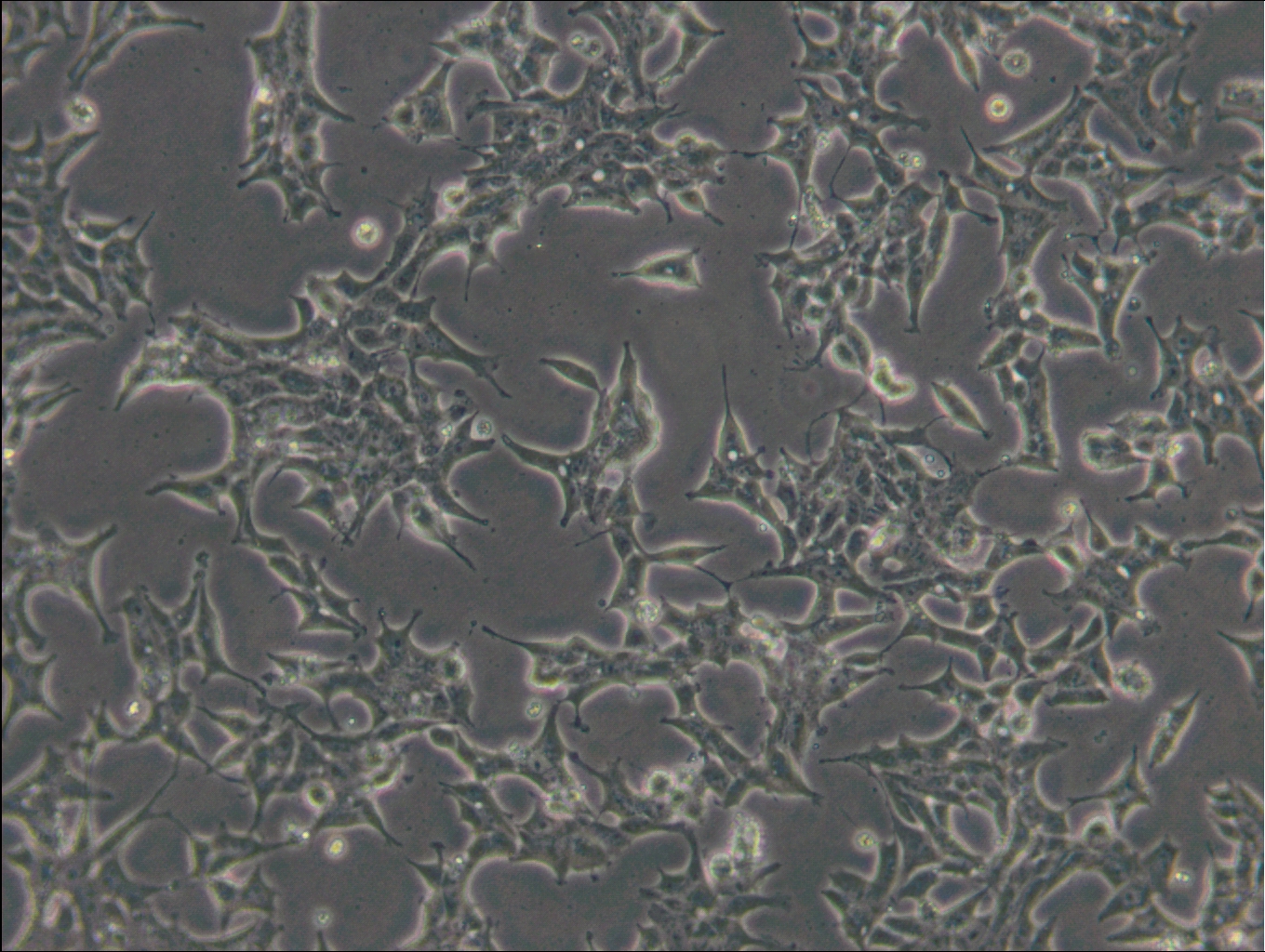 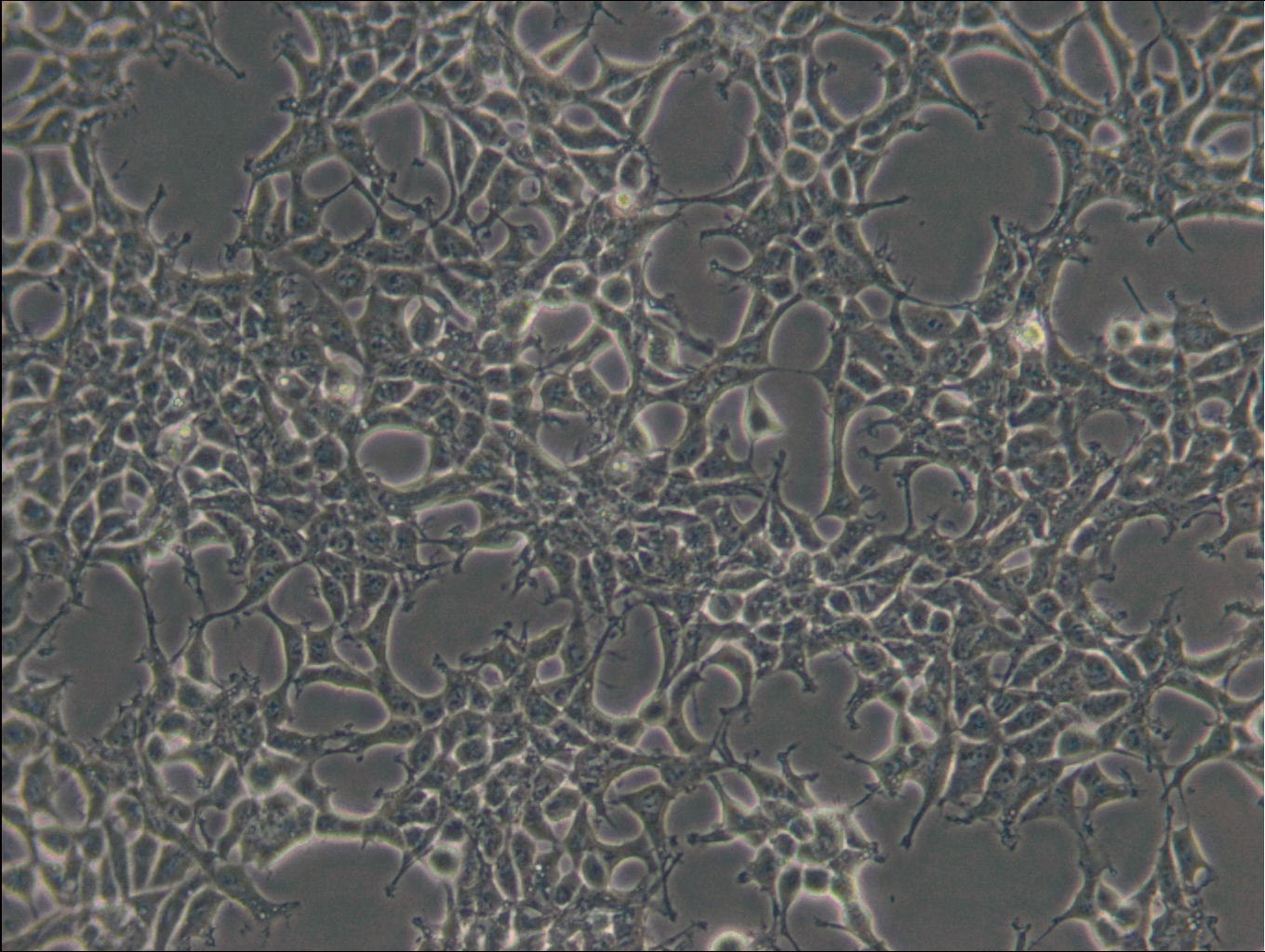 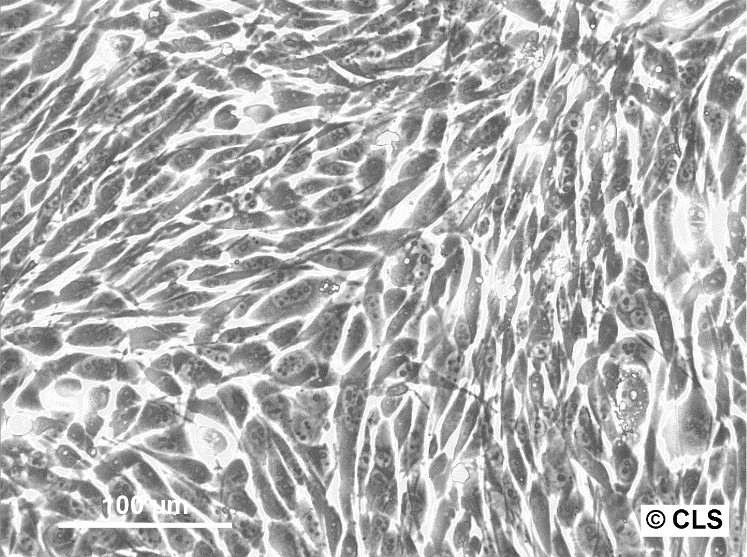 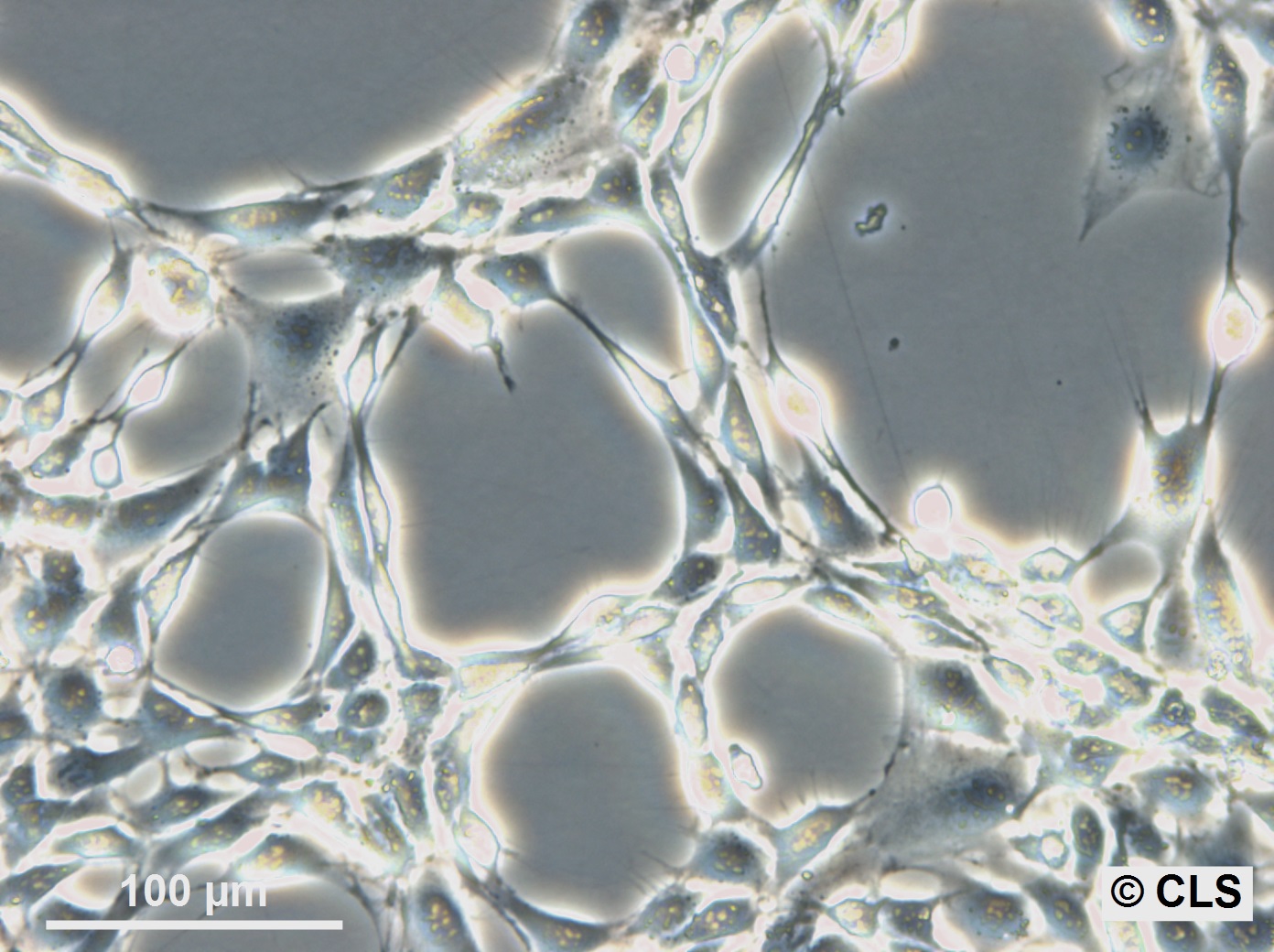 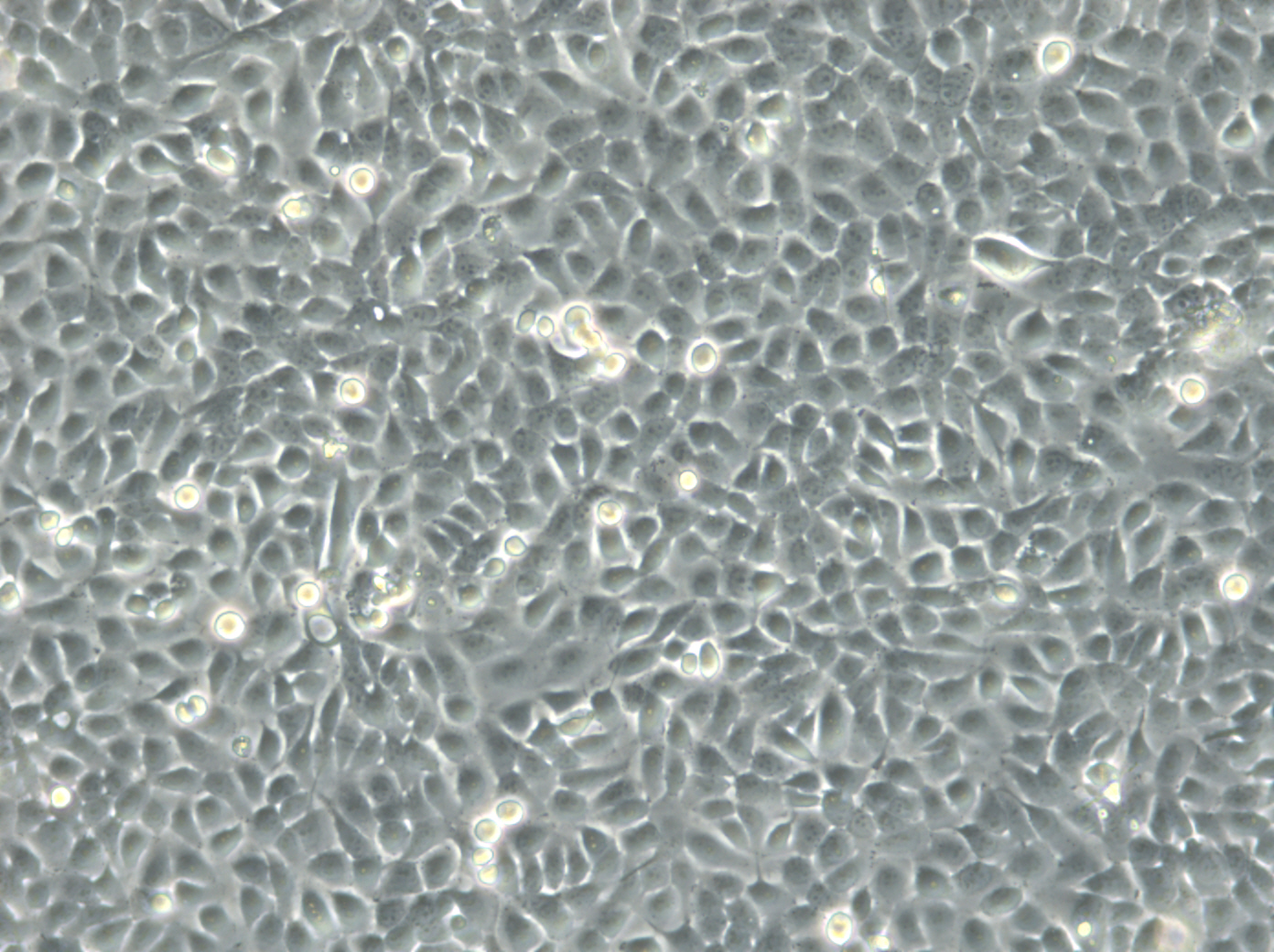 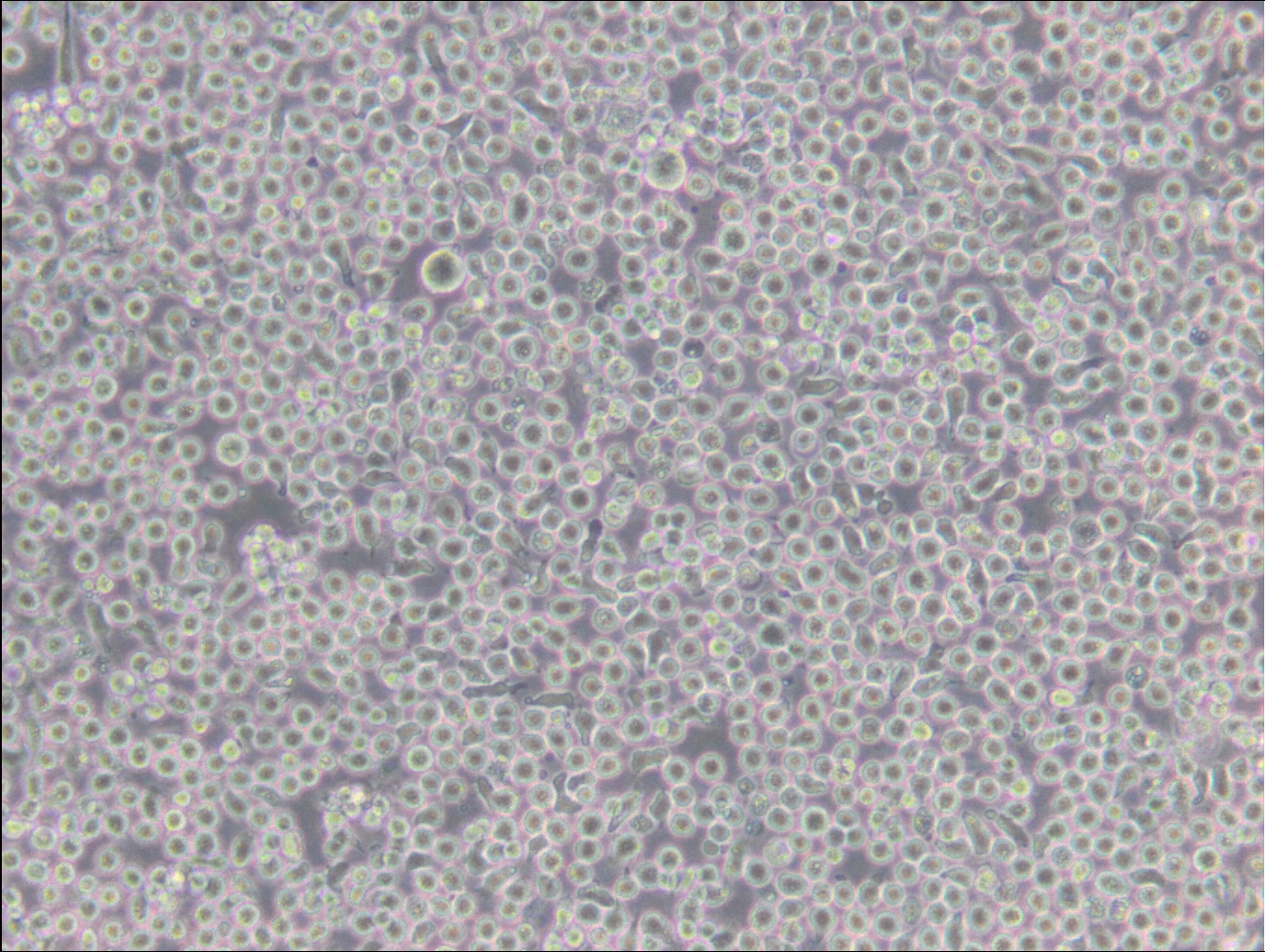 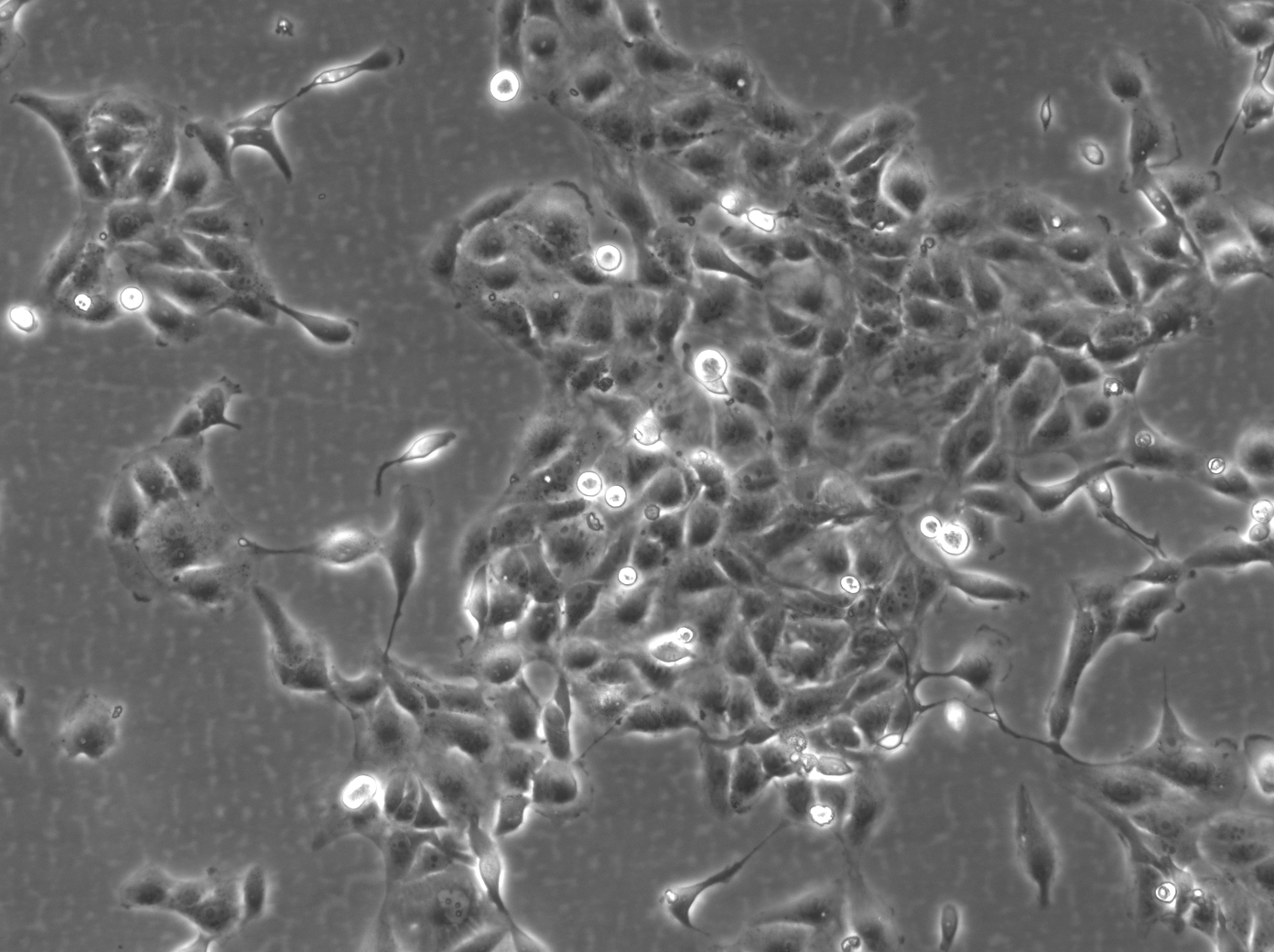 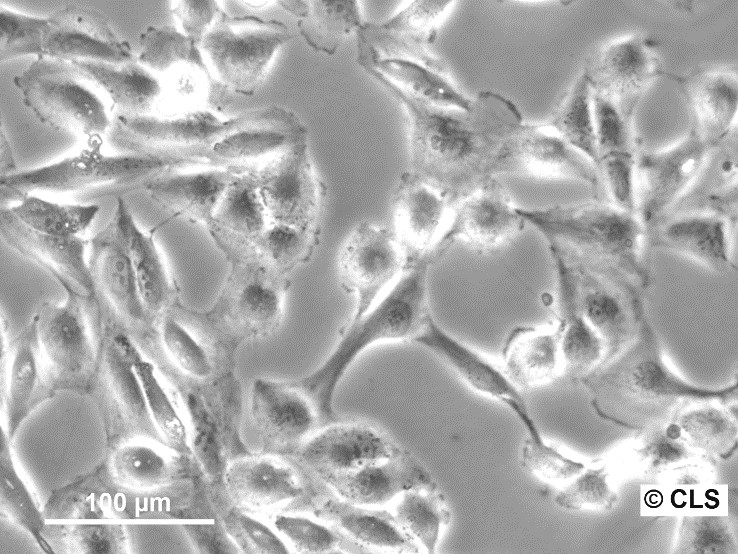 What are cell lines?

A cell line is an immortalized tissue derived from primary tissue explants. Cell culturing is integral to biomedical and molecular biology research as cell lines are a powerful tool as in vitro models.

Cancer cell lines, finite cell lines, healthy but immortalized cell lines, and induced pluripotent stem cells are often used instead of primary cells and primary cultures as they offer several advantages such as cost-effectiveness, ease of maintenance, and an unlimited supply of biological material for studies.

Primary cell cultures can only be maintained for a few days and then die off as the number of cell divisions is limited. These conditions limit the reproducibility of experiments as such cannot be repeated on identical cells.

Cell lines, on the other hand, allow for reproducible results as research can be performed using identical cells. It is crucial, however, that the cell line was authenticated, free of mycoplasma and other contaminations, and obtained from a reputable source such as CLS or other biorepositories.

How are immortalized cell lines created?

The first cell line was created by taking a human cancer cell sample, placing it in an enclosed, liquid environment with nutrients and growth factors (today known as a cell culture media), and allowing the cell culture to divide. After an extended period, the cell culture was found to survive and divide (through clonal expansion) indefinitely. However, the cell culture continued mutating at the same time, which lead to different cell lines with distinct functional features although derived from the same cancer stem cell.

Today a multitude of ways exist to create cell lines, including:

What is a cell line example?

The HeLa cell line is the oldest and most commonly used immortal cell line to date. The cells were derived from a cervical cancer sample resulting from a human-virus infection with human papillomavirus 18 (HPV-18). The most notable application of the cell line has been related to the development of the first polio vaccine for which a HeLa cell culture has been used to maintain the polio virus, test the polio vaccine, and mass-produce it subsequently.

Fields of study for established cell lines are within scientific research and medical research with the most notable fields being cell proliferation, cell division, testing drug metabolism, gene expression, gene function, testing of biological compounds, and the understanding of biological processes in general.

The numerous applications of cell line research are comprised of but not limited to vaccine production, drug development and drug discovery, single-cell studies, virus propagation, and the expression of compounds through recombinant protein production and the secretion of proteins secreted naturally in a cell line.

Over the past decades, we built relationships with reputable institutes to license hundreds of cell lines. Some of our best-known and licensed continuous cell lines are the spontaneously immortalized cell line HaCaT, fluorescent-labeled cell lines including U2-OS, NRK, and Hela cells, and new cell lines from a cell biology collection with a focus on establishing new cell lines.

The more than one hundred types of cancer can be divided into six categories based on the tissue from which the primary tumor arose: carcinoma, sarcoma, myeloma, leukemia, lymphoma, and mixed types.

Our comprehensive collection is comprised of cell lines from the following, and other, species:

Our many cells are derived from tissues such as:

The cancer cells originate from cell types such as:

This Modal is powered by moori Foundation